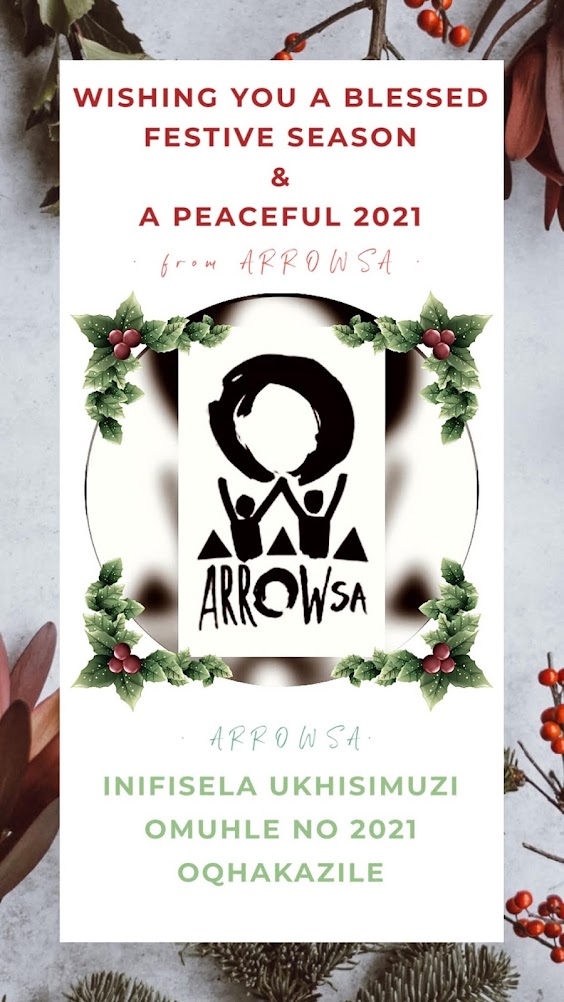 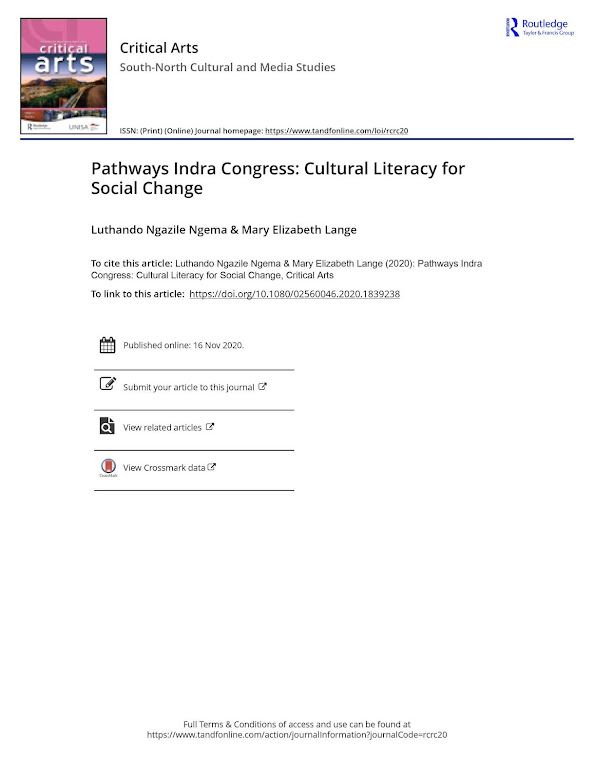 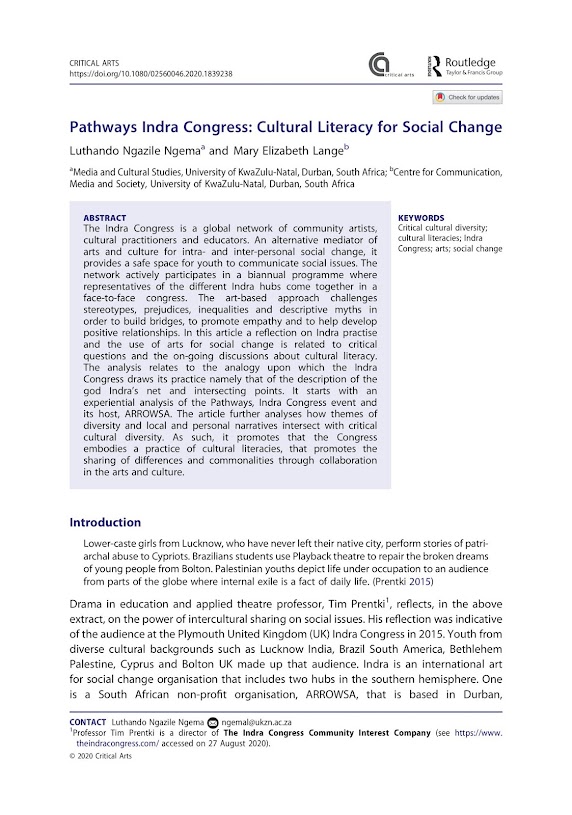 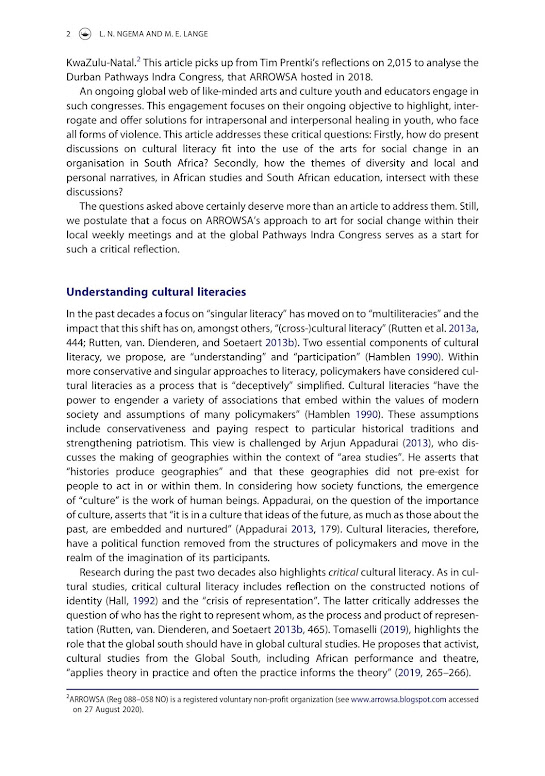 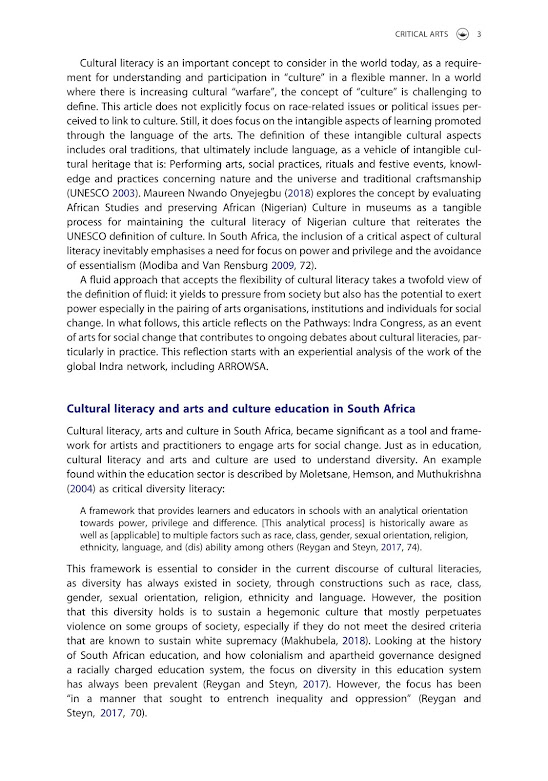 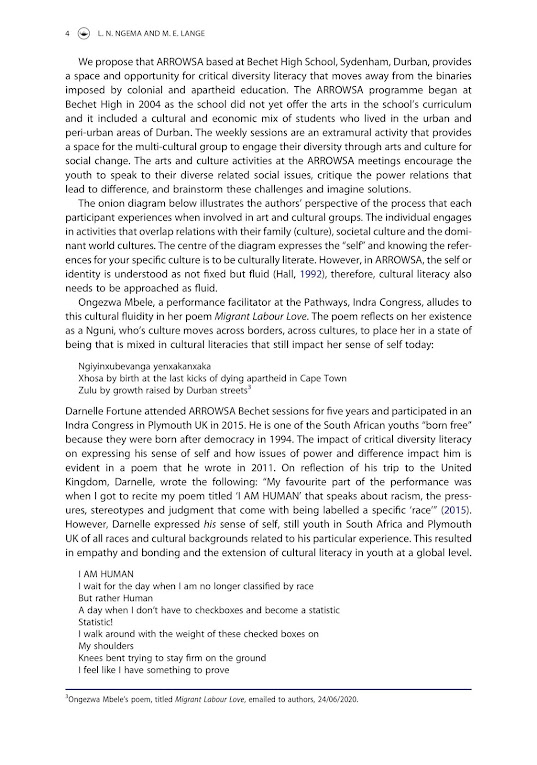 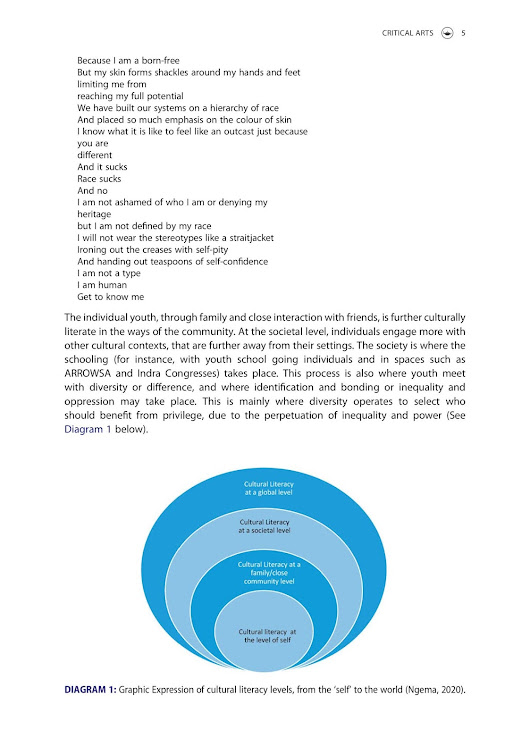 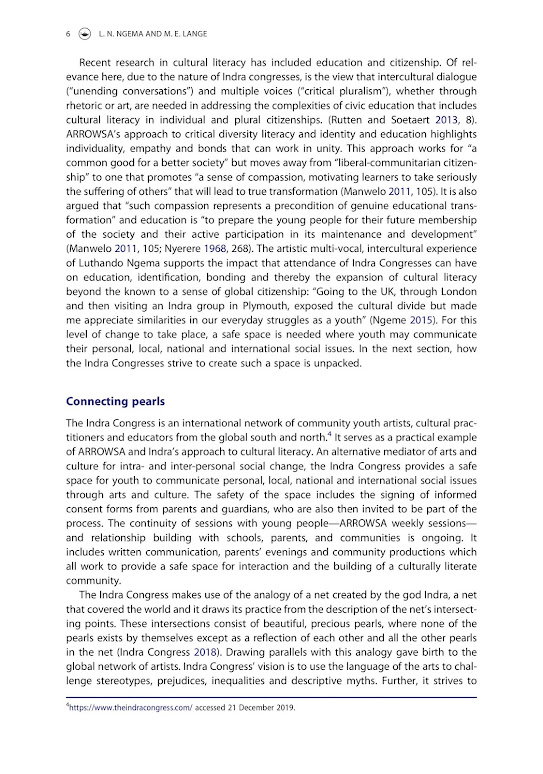 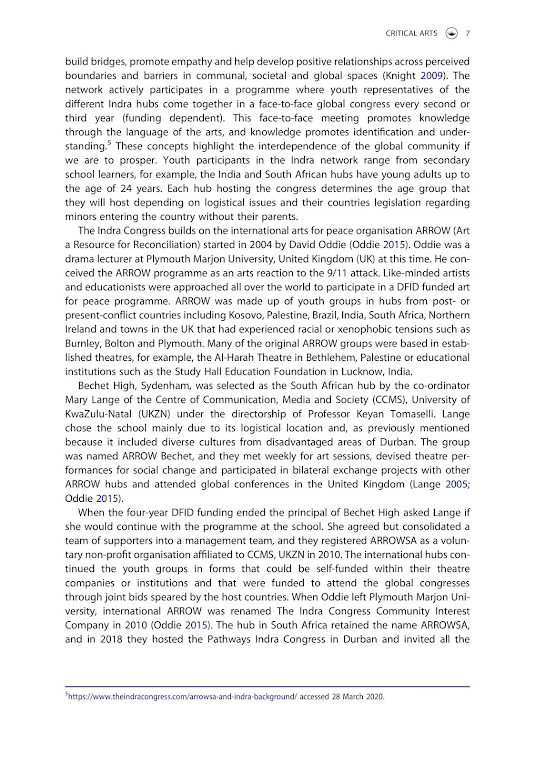 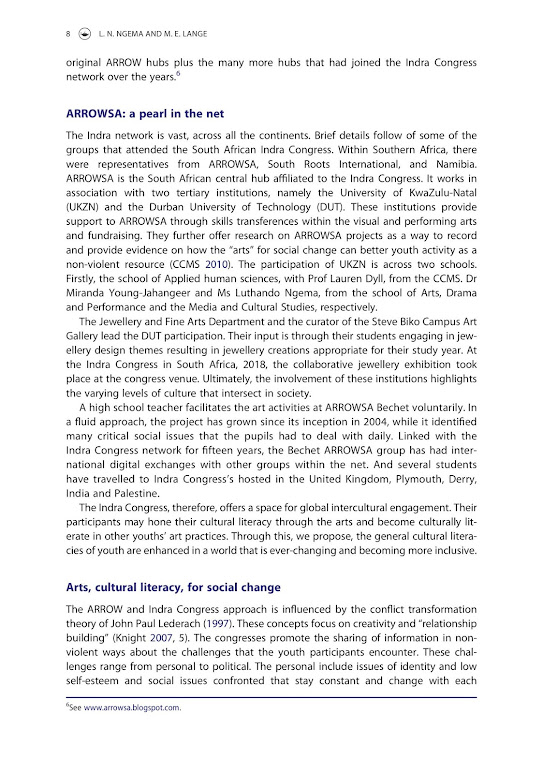 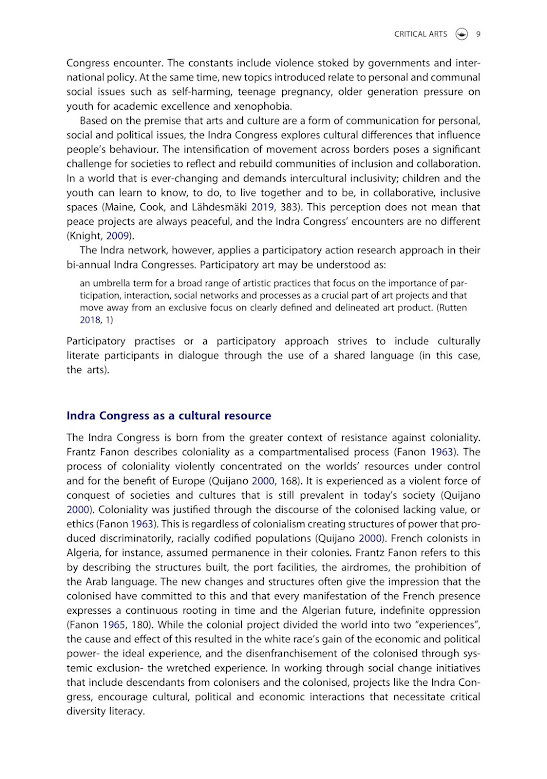 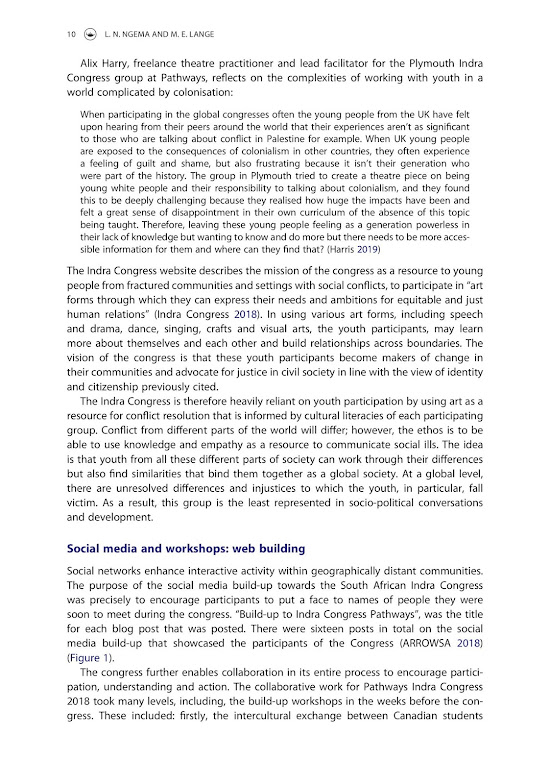 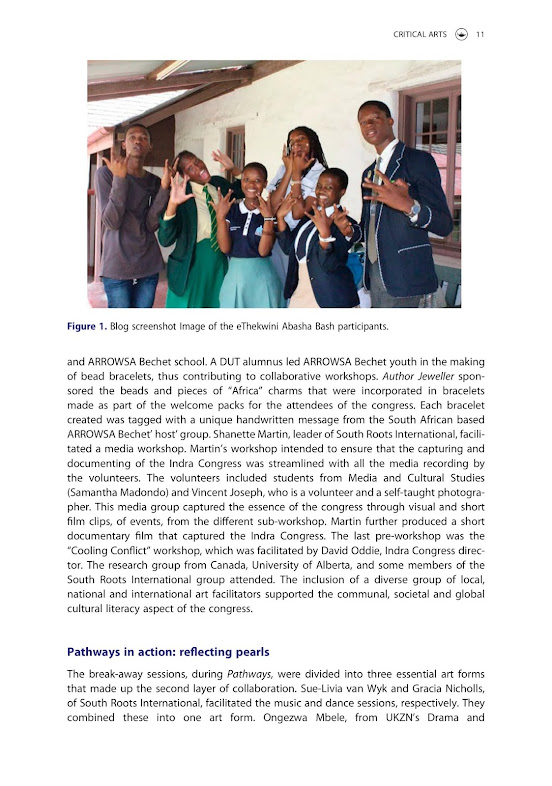 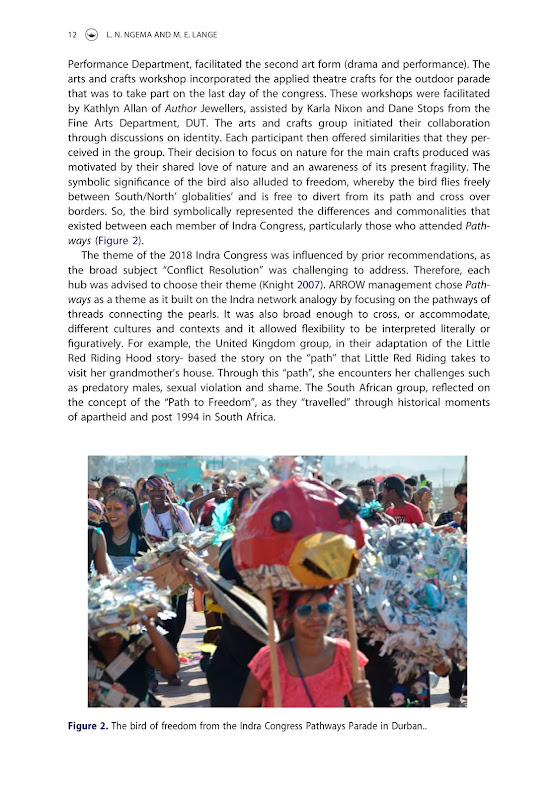 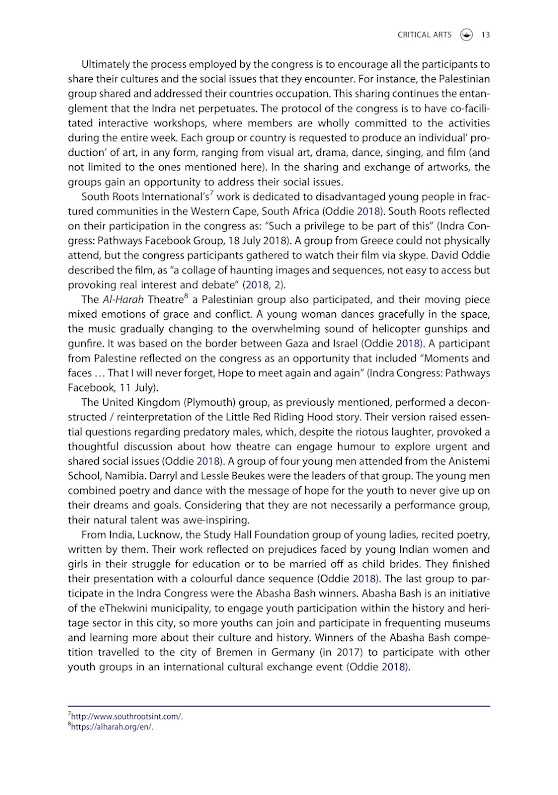 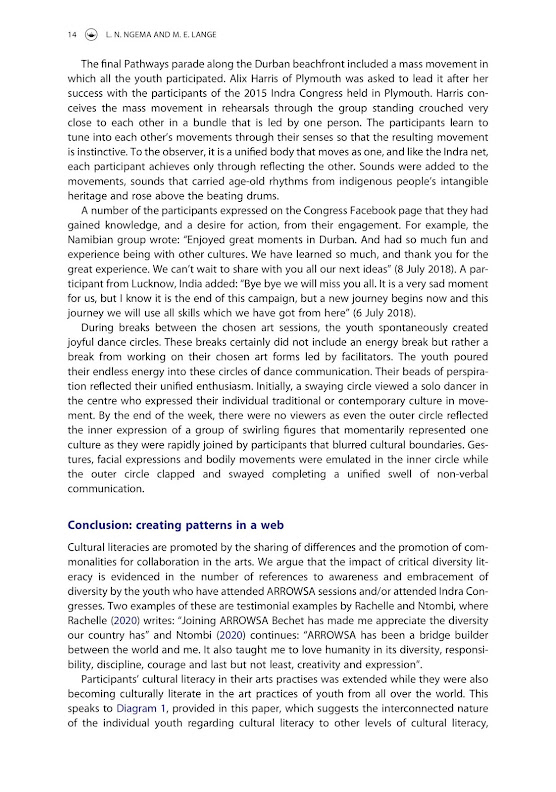 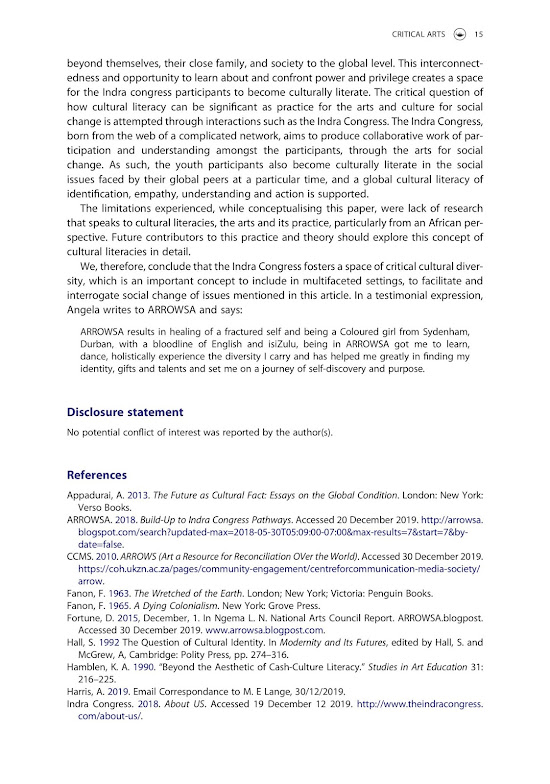 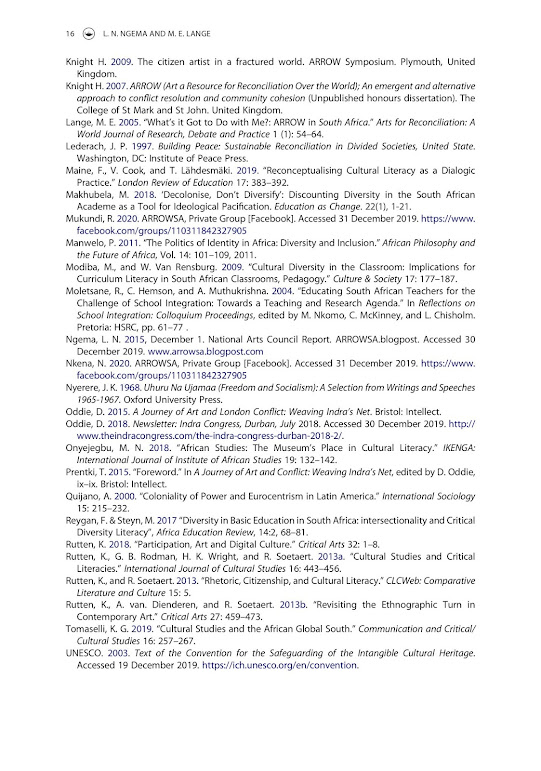 (partially funded by the National Arts Council of South Africa) 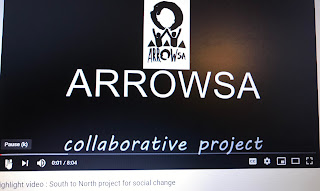 Our first phase of the South to North: Arts for Social Change ended with a reflection on what online use of the arts was the most effective in prompting the participants to want to take action. The hubs in Durban (ARROWSA), Cape Flats (South Roots International), Manchester (Gorsehill Studios) and Rochdale (Indra Touchstones) worked with the participants on their own and also met online in zoom sessions every second week between July and October 2020 - during COVID-19. A different hub led each zoom session with arts activities of their choice based on Climate Change. At the end of the four months the lead facilitators asked the youth to video themselves responding to three questions: 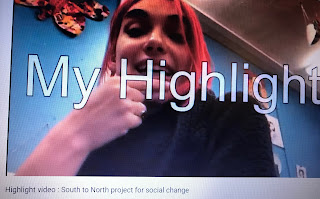 1. What was your highlight in the Climate Change Project? 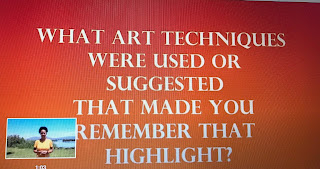 2. What art form was used in that highlight?

3. What action did it result in you taking or wanting to take? 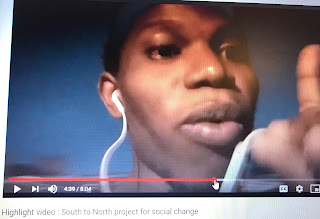 The participants' responses revealed the following:

1.  It is important to include a range of arts activities for a social change campaign to be effective.  The following arts activities made the most impact (all activities were followed by a time of reflection and discussion):

1.1 Storytelling: The use of zoom breakout sessions for participants to create endings for a story that was started by the facilitator and then all the groups presented their unique ending of the story to each other. 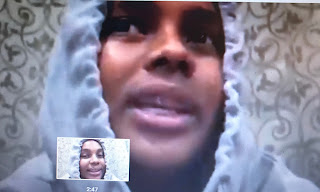 1.2 Improvised vocal characterisation: The use of improvisation in a zoom meeting e.g. improvised monologues on what was happening in the participant's area due to COVID-19. 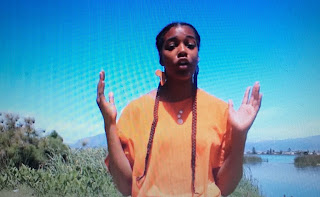 1.3 Movement: The use of abstract movement to music led by a facilitating group in the zoom session. The participants in the hubs respond physically, out of their chairs, even though still in front of their computers e.g. the growth and death of a tree due to human intervention. 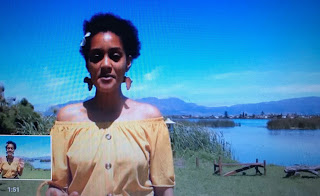 1.4 Role play: The use of role play and humour to address serious issues e.g. three participants, play the roles of government ministers who are discussing their portfolios and how they relate to Climate Change. They address the participants from the other hubs in the zoom meeting in their roles as government ministers. OR the facilitator plays the role of a quiz host and the participants from the other hubs are asked questions in a zoom meeting as if on a Climate Change quiz show. 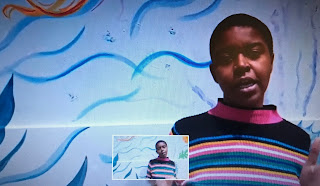 1.5 Power Points: Documentary style power-points including video snippets e.g. the participants of the hub leading the session create an educational project at their school, such as a vegetable garden and recycling, and then take photographs and video snippets which they then share in a zoom session with the other hubs and answer questions stimulated by the power-point. 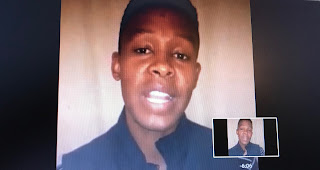 1.6 Videos: Investigative videos that interview community members e.g. a video, that includes humour and narrated in the first person that centers on interviews of community members of different age groups and their views on Climate Change. 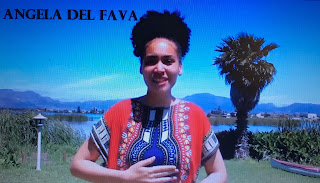 2. The educational aspect of the project was as appreciated as was the art part because the participants were made aware of how little knowledge they had and/or how little they knew about the impact of Climate Change on other parts of the globe.

3. The online interaction was very important to some of the participants during COVID-19 especially during lockdown in order to counteract loneliness.

4. Global youth interaction is important for finding solutions to global issues such as Climate Change.