In the spirit of 16 days Of activism by Darnell Fortune (ARROWSA Bechet):
Abuse against women and children is a very serious issue and this was depicted strongly in ARROW SA's production of Imbewu Yesizwe - The Nations Seed (part two) in which we see the marriage of Edward and Lindiwe start to slowly fall apart, sadly Lindiwe was subjected to abuse by Edward but did not have the courage to fight back until the end. Alcoholism and Denial were two variables that played huge roles in their situation in that Edward was an alcoholic and Lindiwe was (in a way) in denial .
Unfortunately because we are humans we are not perfect and it can often take us a while to realise that the relationship we're in is actually toxic. In the end Lindiwe had the courage to stand up to her abuser and most importantly was able to FORGIVE him, Edward accepted his flaws and all he wanted was forgiveness....
I would like to also share a poem from the production which is part of an abuse scene...the poem enters the mind and heart of Lindiwe and gives a voice to her thoughts...it is titled "It Starts"
----------------------
6pm He knocks off at work
6:30 pm He knocks on the door
6:32 pm He's drunk!
Alcohol has consumed is mind
He screams for his food!
Like a king, i hand him his golden plate
As if it were dirt, it gets thrown in my face!
"What's wrong with you woman?"
I no longer have faith
That he will change
That this will change
He left a scar on my face
"You're ugly, You're stupid"
He chants my name
"I should spit in your face!"
I turn my head in shame!
6pm He knocks off at work
6:30 pm He knocks on the door
6:32pm He's drunk!
It Starts
It Starts
It Starts 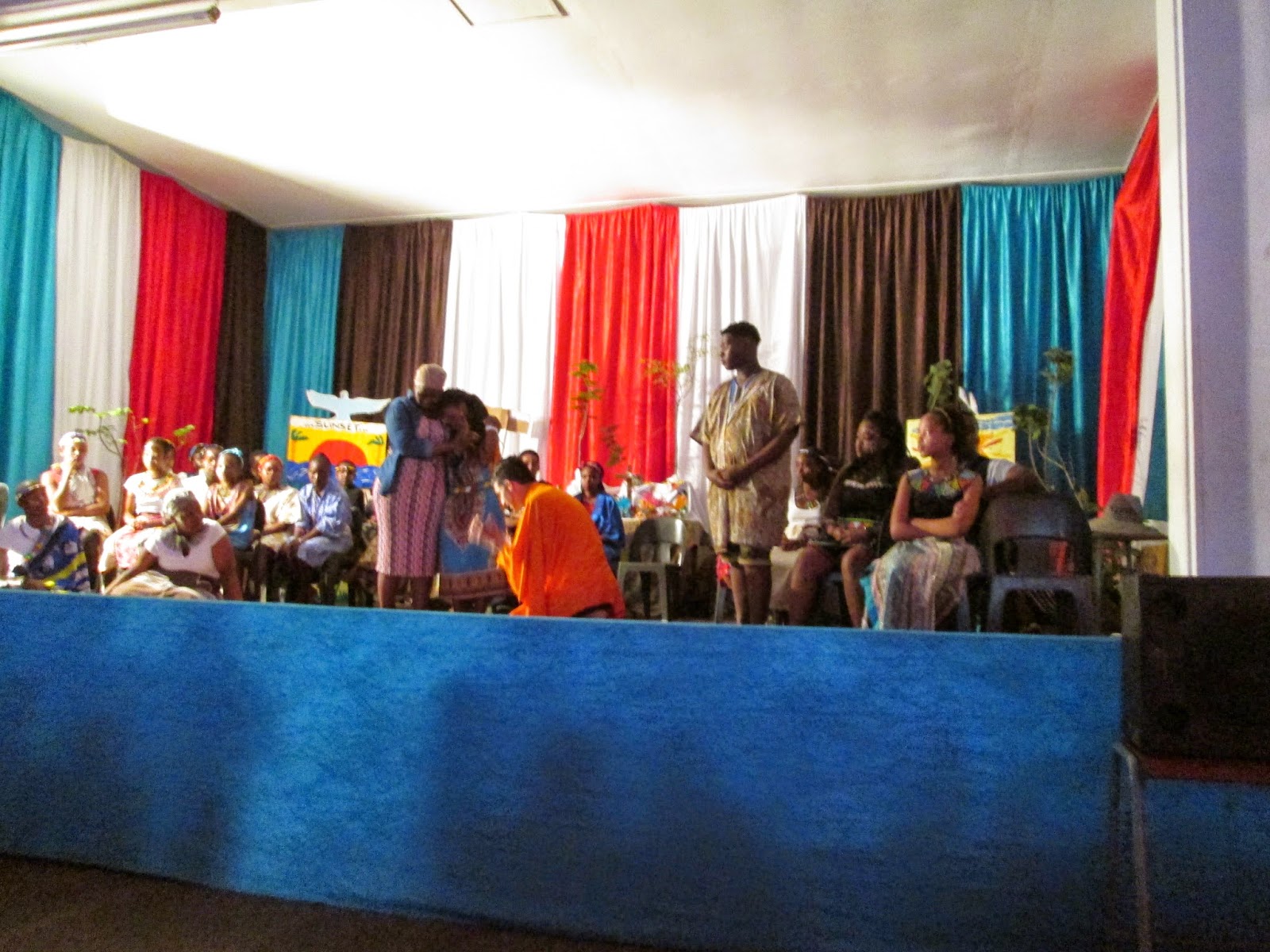