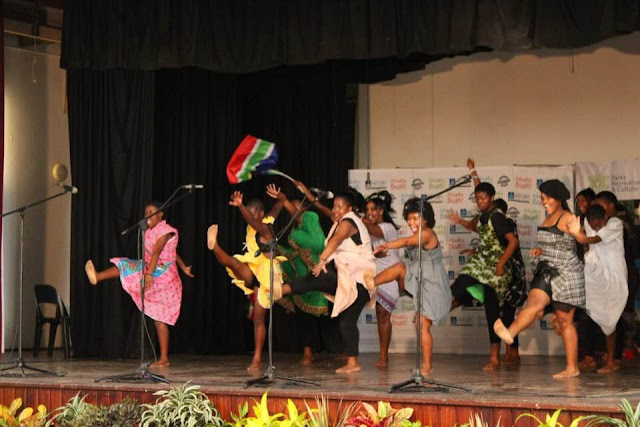 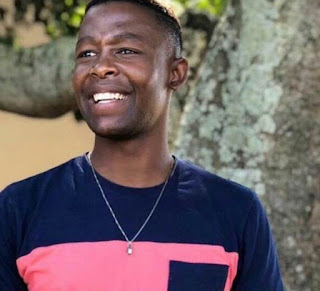 The ARROWSA Bechet Portfolio is headed by the enthusiastic and talented Mr Bhekithemba (Bheki) Dlamini.  Bheki is an ARROWSA Bechet alumni from 2005-2009 who is now employed as an assistant teacher at Bechet High School, Durban but who voluntarily leads the ARROWSA Bechet programme.  Bheki has performed at the ARROWSA Kalahari and overseas intercultural events including Indra Congresses in Plymouth and Derry, Northern Ireland. He has devised, scripted and directed a number of applied theatre productions that have been performed at numerous venues including at Bechet High for the school and the Sydenham community and that have competed in the Ethekwini Local History Museum's Abasha Basha competition. 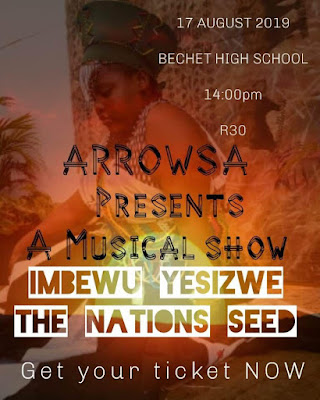 Upcoming production devised by Bheki with the ARROWSA Bechet team 2019

In 2012-2013 he scripted and directed the devised applied theatre production: “1955” that was based on the history of a high school that was established in the apartheid era and was only for people of diverse cultural backgrounds. In 2015 he coordinated devised performances at jewellery exhibitions at Old House Museum and Durban University of Technology. Bheki led the ARROWSA Bechet group at the Indra Congress that took place in Durban in July 2017 with acclaimed song and dance performances. He has been part of a number of intercultural and artist exchange programmes between Indra Congress, Plymouth and India in South Africa and Plymouth. 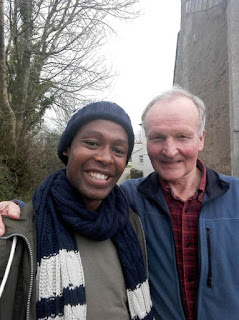 The ARROWSA Bechet programme started as part of a global arts for peace inititive started by David Oddie of Plymouth who is now director of the Indra Congress. The sustainability of the programme has been made possible by Bheki's consistent dedication to the programme since he took over leadership from Mary Lange.  He is assisted by the support of the alumni, ARROWSA management, and the Bechet High School staff in particular the principal Mr Padayachee who allowed the programme to start at the school. 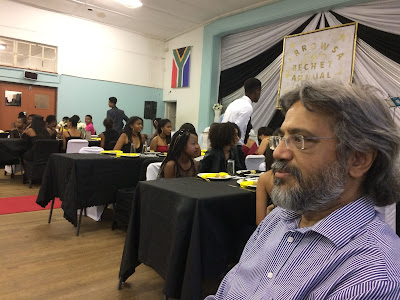 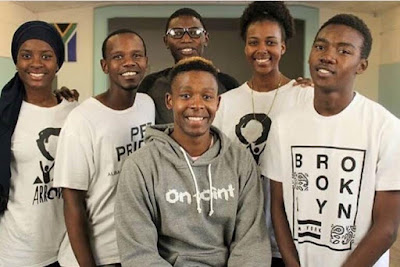 Bheki and ARROWSA Bechet alumni who assisted with the July 2019 workshop and the production of the upcoming 'Imbewu Yesizwe: The Nation's Seed' musical production devised by Bheki and the team.

The ARROWSA Bechet programme runs as an extramural activity at Bechet High School twice a week in the afternoon and holiday workshops and is made up of approximately 40 learners of diverse cultural backgrounds.  The objectives of the  programme is the use of the arts - performance and visual - to promote intrapersonal and interpersonal social change.  Activities include the use of hand mapping, drawing, photography, dance, singing and acting that are facilitated by Bheki and guest artists. 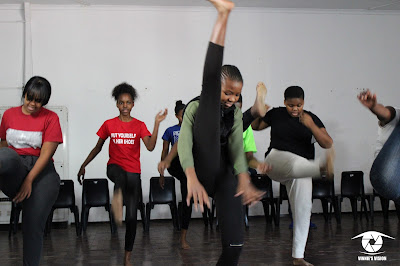 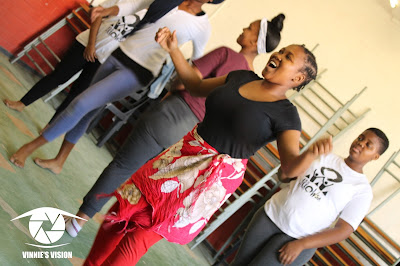 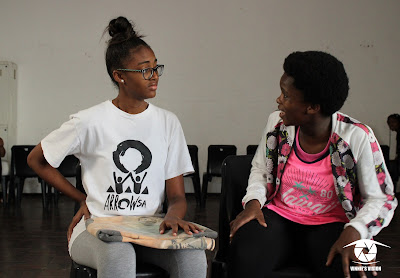 Although the process of the creation of the arts is emphasised the group takes part in numerous local, national and international events as part of ARROWSA's objectives to promote intercultural understanding through face-to-face meetings. 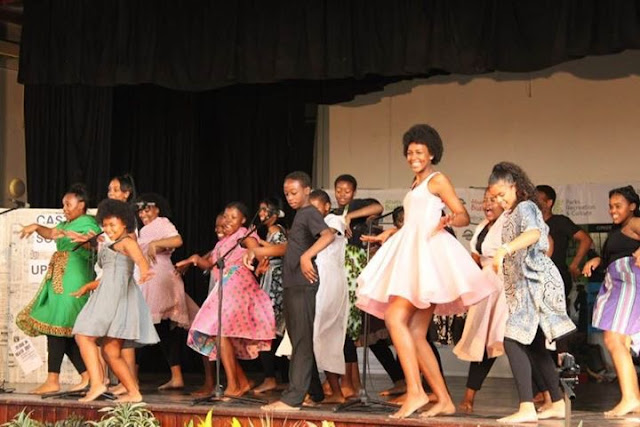 An annual prizegiving takes place at the end of the year where ARROWSA Bechet participants are encouraged with certificates and trophies for their dedicated support of the programme through sharing and developing their artistic talents.Tokens of appreciation are also awarded to members of the public who show sustainable support for the programme. 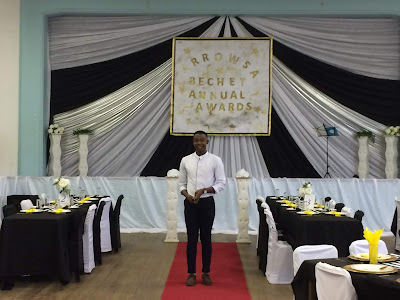 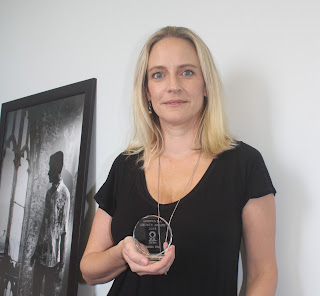 Dr Lauren Dyll, ARROWSA management research portfolio and CCMS, UKZN senior lecturer, receives her ubuntu award in 2018. Lauren received the award for her sustained support of the ARROWSA Bechet programme especially through her enthusiastic and sucessful fundraising efforts since 2004.