Despite That... collaborative song

ARROWSA alumni led by Bheki Dlamini, SRI led by Sue-Livia van Wyk and Beyond Face, UK led by Alix Harris co-created the song Despite That... Each hub wrote their own lyrics in a joint online workshop and then they each recorded their lyrics which were produced into a final song. The song will feature in the Despite That... film which will launch on 7 July 2022. The song building session and song production was led by Sue Livia van Wyk of SRI. 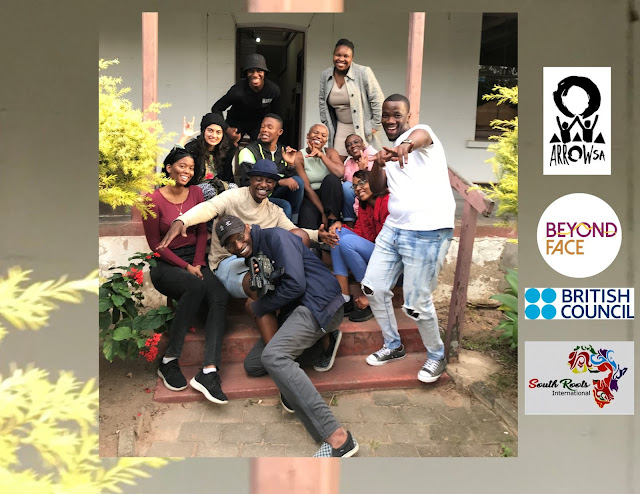 ARROWSA alumni, Durban at the filming session of their contribution to the song Despite That... 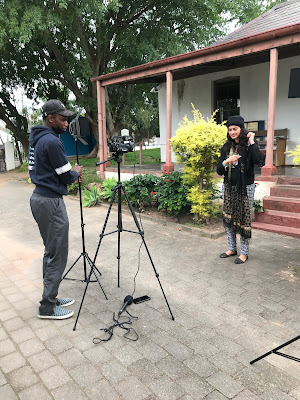 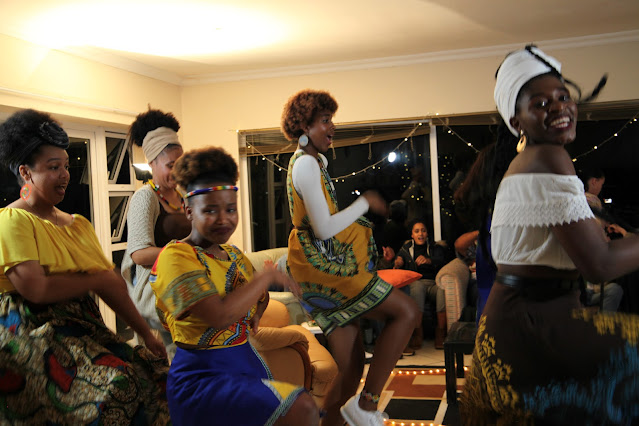 South Roots Int. rehearse their dance that is part of their filming of the song 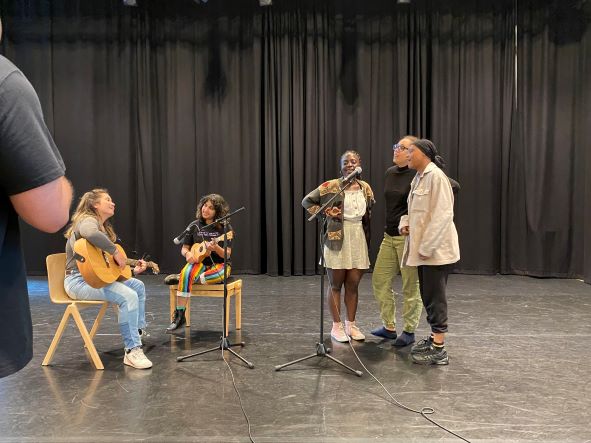 Beyond Face UK recording their section of the song
Posted by ARROWSA: Art, Culture and Heritage for Peace (Reg 088-058 NPO) at 10:02