4.  BUILD-UP TO THE INDRA CONGRESS PATHWAYS 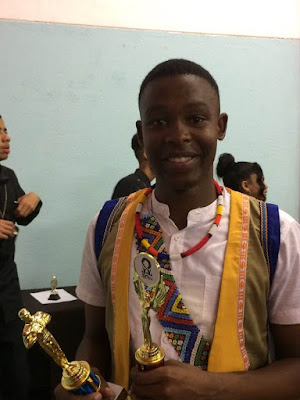 Bheki writes: "I have been involved with ARROWSA since I was in high school.  After my high school career I volunteered as co-leader facilitator/co-ordinator at ARROWSA Bechet till I took over as co-ordinator of the group in 2013. During my time I participated in numerous productions and outreach activities and represented ARROWSA Bechet as a performer and later assistant co-ordinator for ARROWSA on field trips to the southern Kalahari, Northern cape, Cape town, Western cape, Derry/Londonderry, Northern Ireland, Plymouth, United Kingdom, Bethlehem, Palestine. 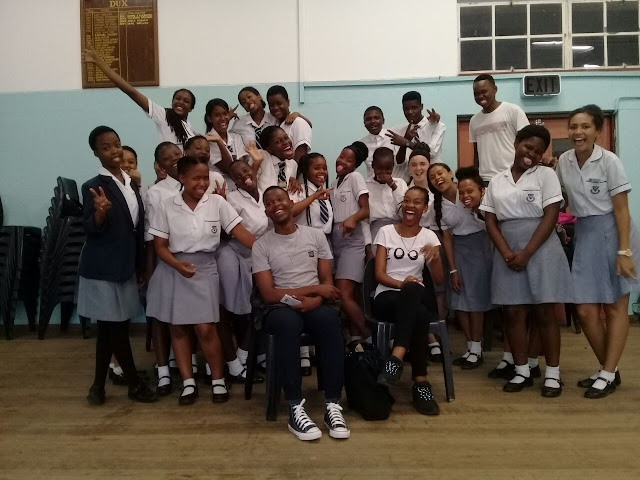 In 2015 I was chosen to represent the city of Durban as the co-ordinating teacher and artistic director to accompany management of eThekwini Local History Museums and six secondary students, who had won a performance local history museum competition, to Bremen, Germany. I devised a short musical performance from workshops with the six students over two months preparation for them to perform at the Night of the Youth festival in Bremen, Germany."

We are excited to work with the enthusiastic Bhekithemba Dlamini and his ARROWSA Bechet team at the Indra Congress Pathways!

Angela of ARROWSA Bechet writes about her experience in ARROWSA Bechet and the group's initial exploration of the theme Pathways through performance which they will expand upon and share with the other participants at the Indra Congress 'Pathways'. 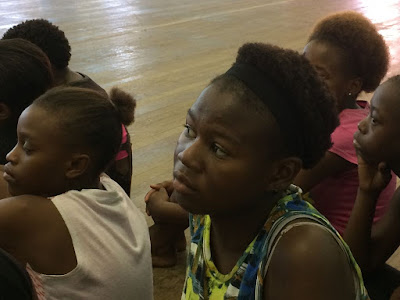 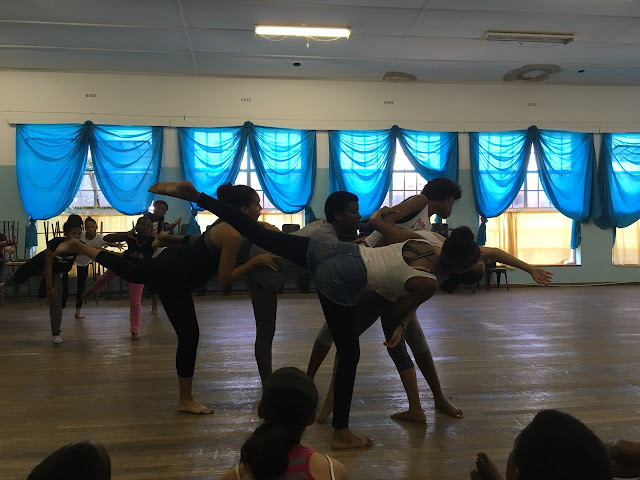 "Understand that to achieve anything it requires faith, belief in yourself, hardwork and dedication.  Have a vision, see the bigger picture. Its not about winning or losing, its about everyday hardwork and about thriving on those challenges." 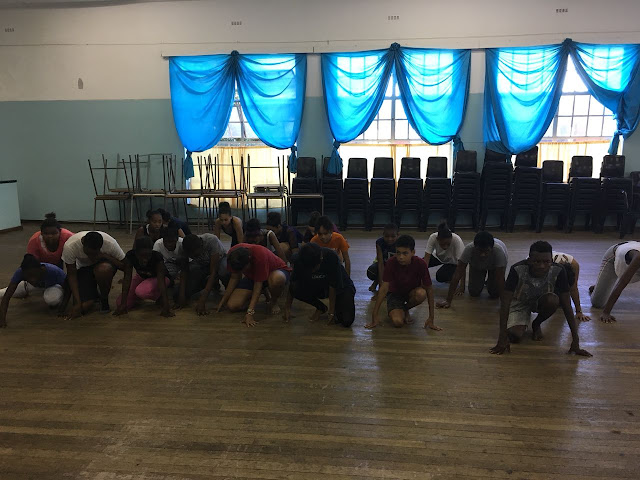 It's also about embracing the pain that you'll experience in the end of the race and being afraid of it."

"We are better together"