ARROWSA wishes for the festive season and a Peaceful New Year! 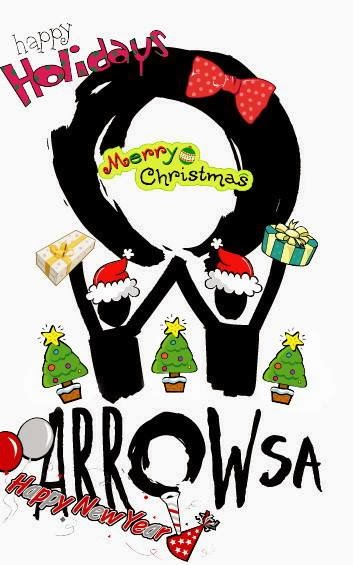 The above card was created by Darnell Fortune, ARROWSA  Bechet INDRA based on the logo designed by Bryce Louw. 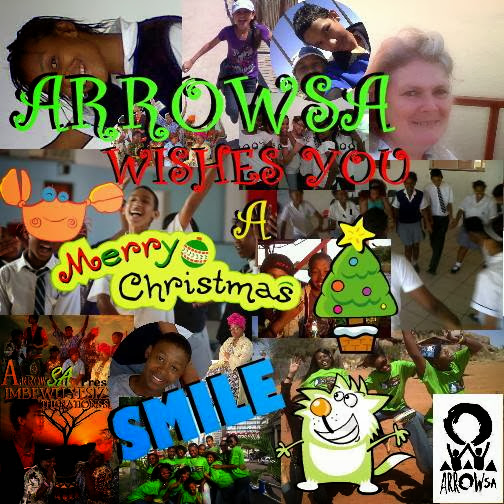 The above collage was created by Darnell Fortune, ARROWSA Bechet INDRA.

On Friday 6th December, following the passing of Nelson Mandela, the Bolton UK INDRA group commemorated this great man and each member of the group has written a message to you to express their feelings during this sad time and to offer support from across the world. We know this must be an extremely sad time in your country but we wanted to celebrate Nelson and to share the impact he has had and the inspiration he has given.\

After the unfortunate death of worldwide hero Nelson ‘Madiba’ Mandela, we would like to share our condolences as we believe that he was truly a kind, selfless and giving person and that the world will be a sadder place for his passing away. As a group we tried to find a way to justly describe Mabida and his enlightened vision to live by. We believe that he is likened to a family figure with a heart big enough to fit the world. As Mabida said “no one is born hating” and if more people believed and understood this, the world would be a much more beautiful place. With this in mind, I say thank you to the legacy of Mr Mandela.

It was really interesting to learn about Nelson Mandela. The man was graceful and forgiving. He never gave in to the cruel soul crushing world around him. His mind was never broken, never straying from his rightful true path. If someone can forgive all the hate, all the cruelty and prejudice aimed towards him and many others, then hope will never be lost. He will be in our minds and hearts forever.

Nelson Mandela was a truly inspirational man, to get straight to the point. He stood up for what was right, and that’s awesome and so brave. I probably wouldn’t have been able to do that, but I’m so glad Nelson Mandela did, because he changed the world for the better – and doesn’t everyone wish to do that one day? He was a great role model to us all and I hope you’re coping okay with his tragic loss. But remember don’t dwell on the pain of loss but remember what he did for us.

We thought the passing of Nelson Mandela would be an important time to make contact. How does it feel in South Africa at the moment? How has it affected the whole of South Africa and how does it feel personally? Have you been talking about it in your INDRA sessions? What else do you discuss? I don’t personally know Nelson Mandela but what I do know is that he is a significant role model to many people around the world and we love him.

After hearing about Nelson Mandela’s tragic death, our INDRA group had a session on his life and what he did for our country. I personally think he was wonderful, brave and determined man who did so much for South Africa. I hope you’re all okay. x

Sorry for the loss of Nelson Mandela, he was a truly inspiration man and a real life hero. He taught us a lot about resilience and he persevered to bring peace to the world until he passed away. His legacy will live on for eternity and we are grateful. Children will look up to him as a father figure and a hero. I am honoured to have visited Johannesburg and visited his old house and my biggest regret is that I never met him.

Celebrate his life and don’t let his death over shadow his achievements. He has been a very inspirational and iconic figure for peace and humility to me. Nothing could be the equivalent to what he strived to achieve and proudly did accomplish.

You are in our thoughts due to the recent passing of Nelson Mandela. We understand that you and a number of others around the world are in mourning and this letter is to say that we in Britain are feeling an identical sympathy to all other part of the global INDRA network. Our condolences go out to you.

With our sincere condolences and love 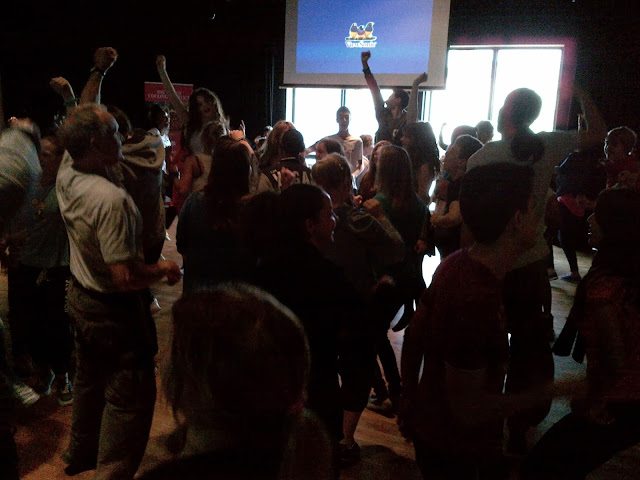 Above: INDRA Global youth Congress Derry 2013 - all punching the air in a warm up exercise.(Photo Mary Lange)
Posted by ARROWSA: Art, Culture and Heritage for Peace (Reg 088-058 NPO) at 03:59 No comments:

Learning whilst imagining and having fun with Gogo, Mary and Nandi 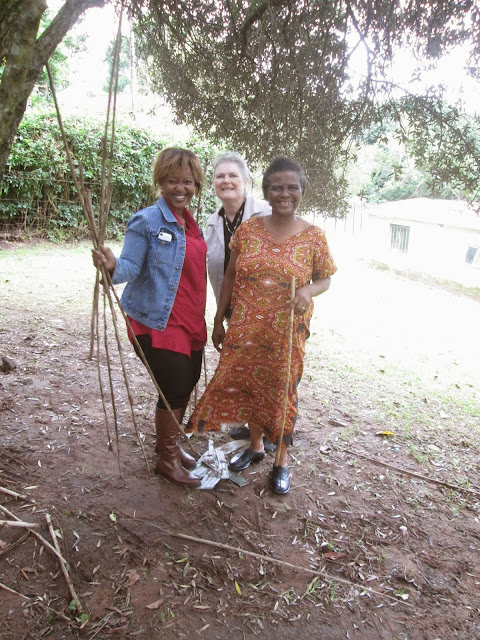 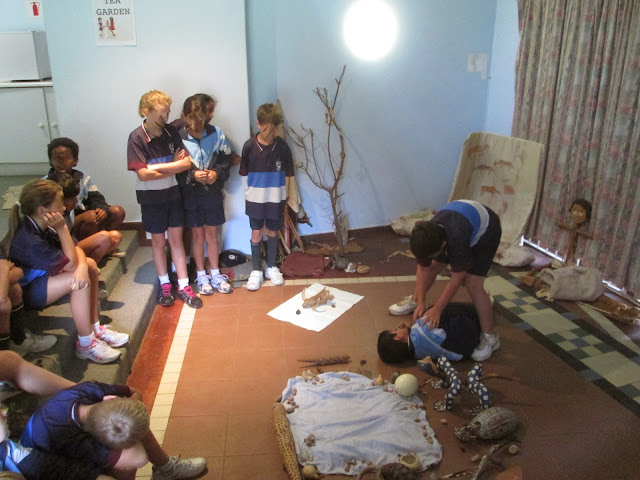 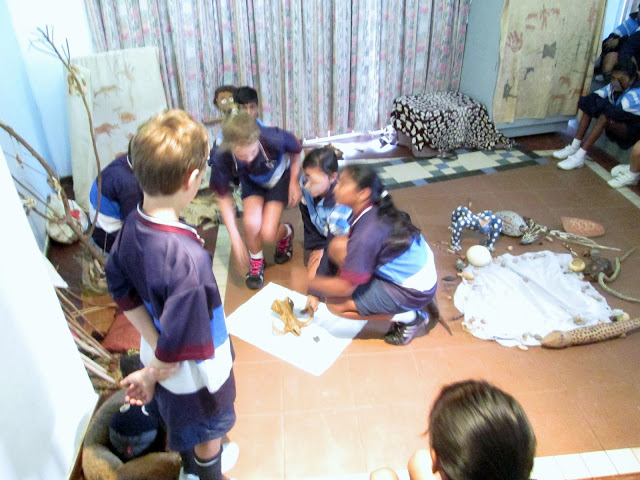 Archaeologists at work
Posted by ARROWSA: Art, Culture and Heritage for Peace (Reg 088-058 NPO) at 01:36 No comments:

Performances for all Bechet High Grades 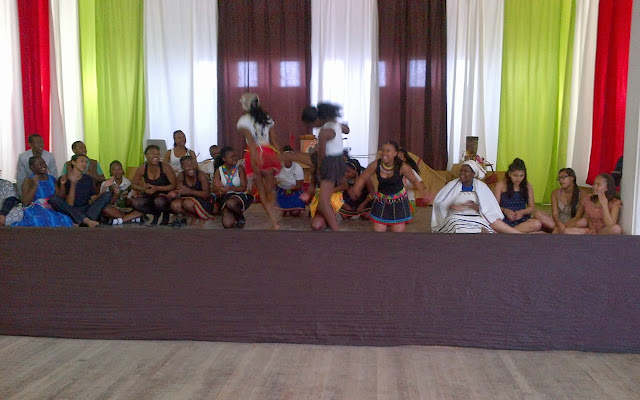 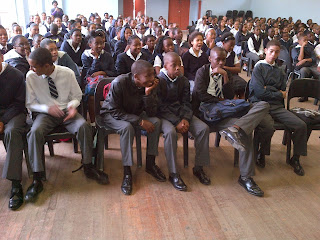 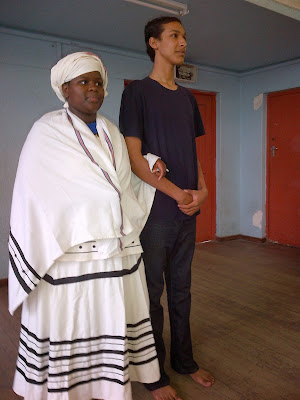 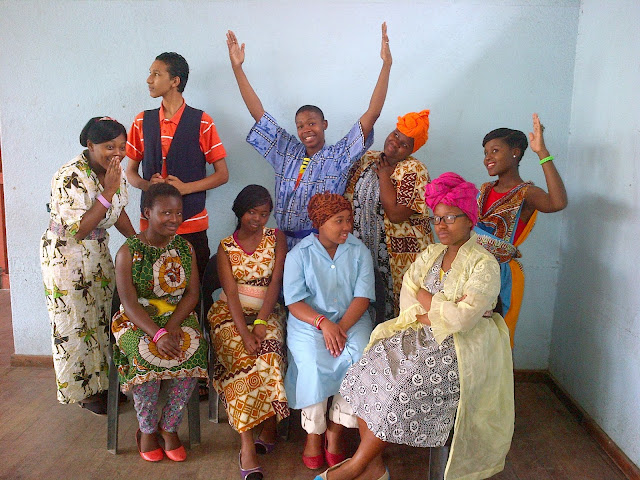 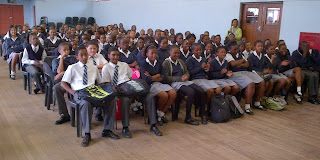