that is taking place between ARROWSA, Durban and South Roots International, Cape Flats SA and INDRA UK, Rochdale and Manchester. 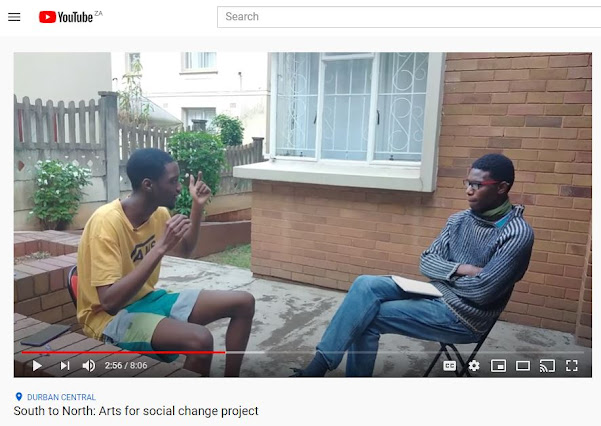 In the video, Vincent engages with youth and the elderly from his community in order to find out what they know about Climate Change and what their views on it are.  Vincent puts his usual humour into a topic that inspires many different reactions.

Go and have a look!

A collaborative project including ARROWSA, South Roots International, and Indra. 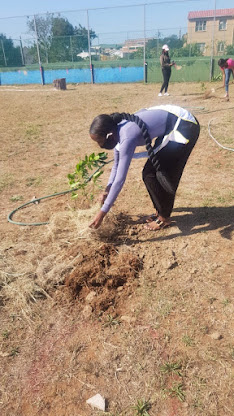 Funding towards this project was received from the South African National Arts Council that has a pay it forward policy whereby beneficiaries of their grants give back to the communities beyond the planned project.

Each of the South African hubs worked on how they could pay it forward. ARROWSA management, friends, and family gave donations towards South Roots’ initiative to help feed children during the lockdown, this continued after the lockdown was eased and is still part of South Roots outreach (see South Roots Instagram page).

Mr. Dlamini of ARROWSA Bechet voluntarily hosted a workshop with students and Bechet high school ranging from grade 10-12 on bio-degradable items, the students were divided into groups so that we were complying with COVID-19 rules and social distancing.

The learners identified types of bio-degradable items and what we can use it for. With all their findings they were encouraged to return and share with the rest of the group.  Because of COVID-19 they were unable to host a massive gathering, so the learners recorded their findings, and these were shared via WhatsApp for everyone to view it. The learners planted a tree on the school grounds. In the second week, the learners started a vegetable garden using biodegradable items. At first, some learners were not interested as they felt the topic was irrelevant to them but the planting of the tree grabbed their interest as they realized the personal investment that they had in something that would impact not only them but learners to come. The experiential learning aspect of the vegetable garden making also grabbed the learners’ interest as they realized that the vegetables grown would be given to disadvantaged learners at the school and/or made into soup for disadvantaged learners at the school.

Mr Bheki Dlamini created a PowerPoint presentation including videos that he shared in a zoom meeting in October 2020 with the South to North participants from ARROWSA Durban, South Roots International Cape Flats, Touchstones Rochdale and Gorsehill Studios, Manchester, United Kingdom. Below you can view the PowerPoint in three parts. Unfortunately, it doesn't include Mr Dlamini's vibrant narration. 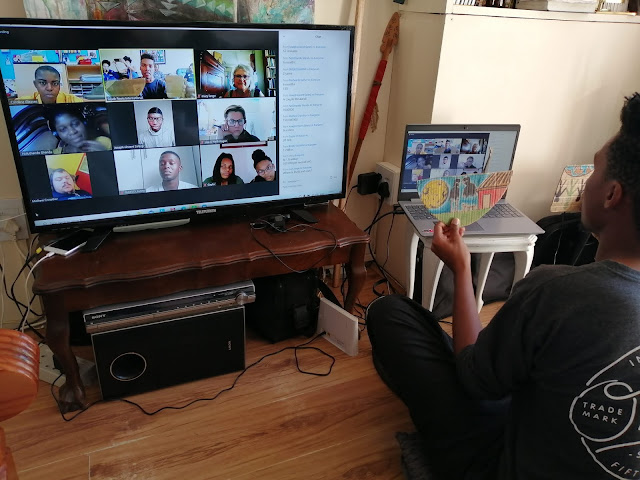 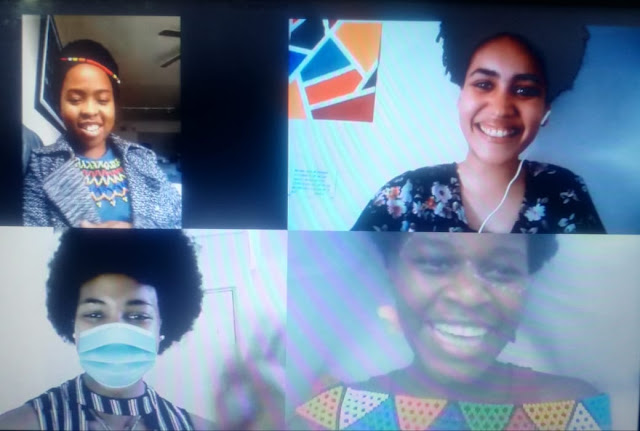