Despite That Film  (click title for link to the film) 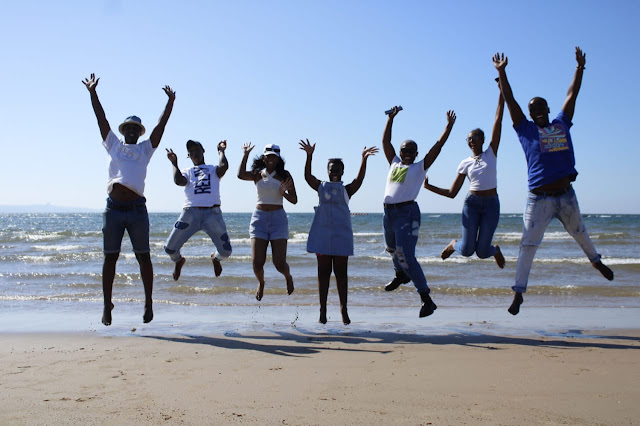 Join ARROWSA Durban, South Roots Int. CT and Beyond Face, UK creatives in celebrating the process of their co-creation project Despite That!
Creatives from ARROWSA, South Roots International in South Africa and Beyond Face in the United Kingdom came together in an  online and face to face meeting to collaborate on a project called Despite That.
At the heart of the project they explored perceptions of each other and themselves and co-created this film to share with the world.
The film recognises that each individual has challneges based on where they live, however we can find joy in connection and shared stories Despite That!
Editors -  Dan Martin, Shanette Martin and Vincent Salanji
Coordinators - ARROWSA Durban, Bheki Dlamini, South Root Int. CT, Shanette Martin, Beyond Face, UK, Alix Harris
Original song co-created by the team and produced by Sue-Livia van Wyk of SRI.
Overall project management Mary Lange of ARROWSA.
Thanks to the British Council for making this project possible
Thanks to ARROWSA and South Roots Int. and Beyond Face management and social media teams , Gracia Nicholls, Tamera Heron and Vincent Salanji for the input and support
Thanks to Sana Bella Ebrahim of ArtSigns Visual for the SASL
Thanks to Bechet High School for the use of their venue
Thanks to Bergtheil Museum, Durban LHM for the use of their venue 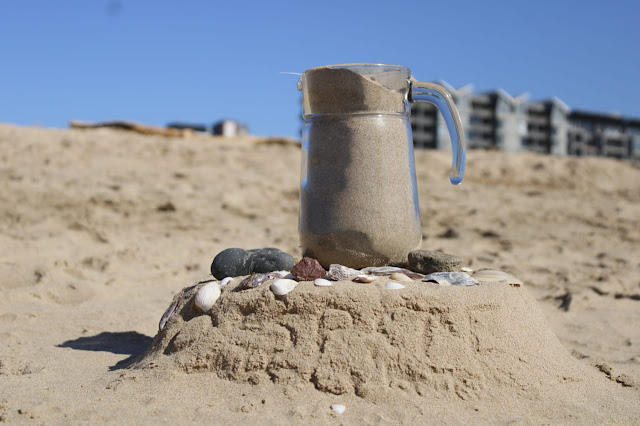