2. BUILD-UP TO THE INDRA CONGRESS PATHWAYS

Three emerging visual artists will facilitate the arts and crafts section of the Indra Congress Pathways towards creating spectacular props and costumes for the street festival. The visual artists are Karla Nixon, Dane Knudsen (Stops) and Kathlyn Allan. 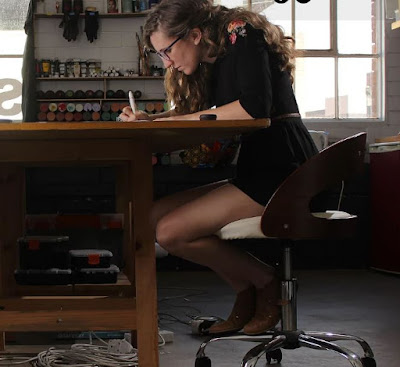 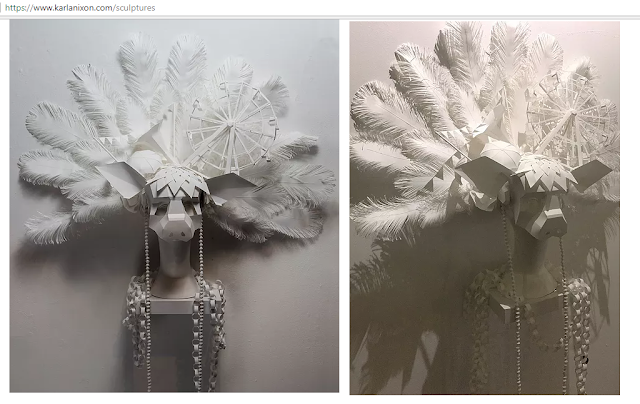 Karla 'is a Durban based artist who mainly works with paper' (see www.karlanixon.com/bio). Karla has won numerous scholarships and awards and has had a number of exhibitions in South Africa.  She is a lecturer in Fine Arts  and was awarded the artist residency 2017-2018 in Bremen, Germany. 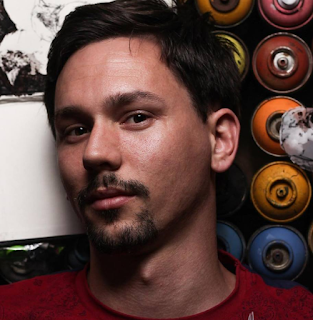 Dane Stops is a multidisciplinary artist in Durban and a lecturer at the Durban University of Technology Fine Arts Department.  Dane has had a number of exhibitions in South Africa and 'has done live art at various events.  He has been an active contributor to the Durban mural and graffiti scene for over a decade. His work has various influences, from painting graffiti to figurative subject matter such as people and birds' (see https:/northcoastcourier.co.za/78449/tea-and-art-with-dane/ ). 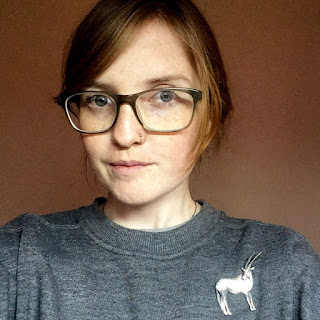 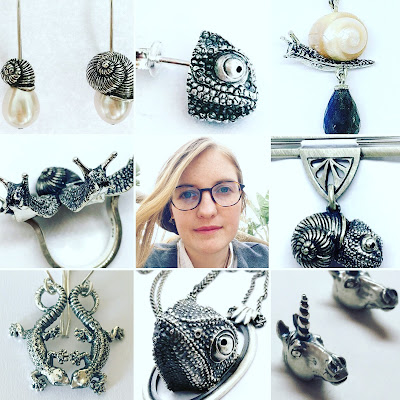 Kathlyn Allan is a Swellendam based jeweller (see https://www.facebook.com/authoradorn/) Kathlyn 'makes jewellery that tells a story' (see @author-adorn) . She has been part of a number of group jewellery exhibitions in South Africa.  Kathlyn has worked with ARROWSA since she was a jewellery student at DUT through facilitating visual art workshops with ARROWSA Bechet, assisting with museum educational programmes and raising funds for ARROWSA intercultural events through jewellery donations.

We look forward to working with the talented Karla Nixon, Dane Stops and Kathlyn Allan at the Indra Congress Pathways in Durban!

Karla Nixon is a Durban based artist who predominantly works with paper.