7.  BUILD-UP TO THE INDRA CONGRESS PATHWAYS

Today meet  Shanette Martin who is a director and team leader of South Roots International. Shanette and a team of volunteers will capture and share the Indra Congress Pathways through video and photographs. 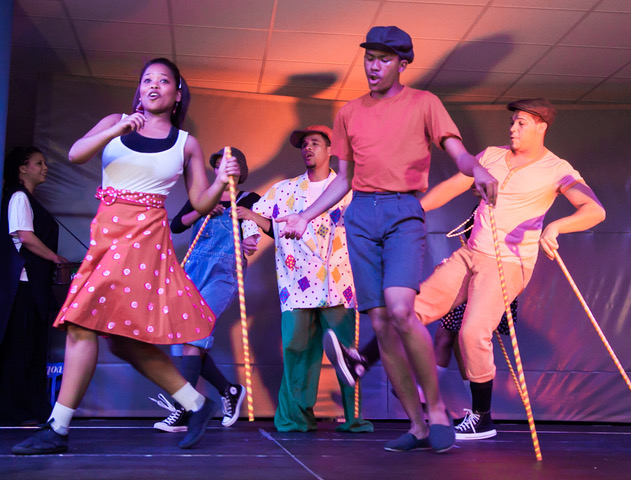 Shanette Martin is the director of South Roots International - a non profit company using arts and media as a tool for social transformation.  Shanette studied film and video technology at the Film School of Tshwane University of Technology. 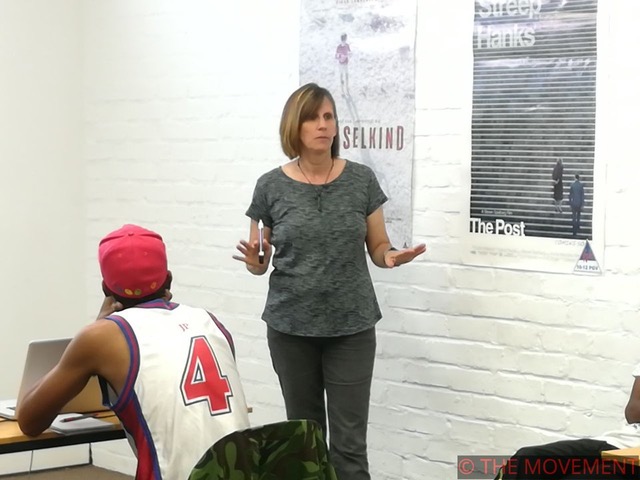 For eight years, Shanette worked between Los Angeles, London and South Africa in the main-stream film industry in post production and as writer/director in independent documentary productions. 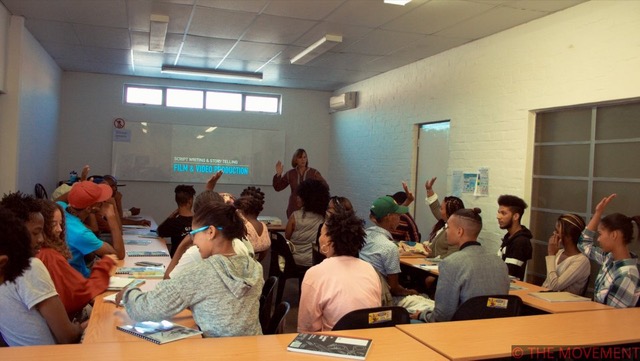 In 1994, Shanette turned her focus to addressing issues of injustice in previously disadvantaged communities in South Africa and focused on the upliftment of the Roodewal community in Worcester South Africa.  She was based here for eighteen years, using musical theatre to tell the story of this people group from slavery of colonialism, to slavery of Apartheid, drugs, gangs and alcohol, to their ultimate freedom.  Today members of this community tour internationally, telling their story through the arts, while Shanette now documents such stories on video and continues to address issues of injustice within other communities throughout South Africa.

We look forward to working with Shanette and South Roots International at the Indra Congress Pathways!