8.  BUILD-UP TO THE INDRA CONGRESS PATHWAYS 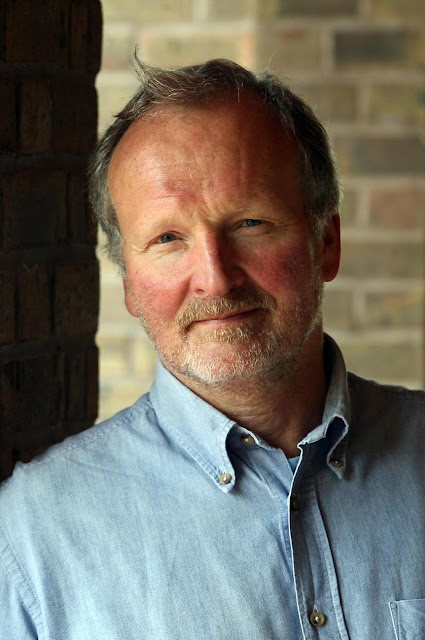 After working as a teacher and actor David founded what is the current Plymouth Barbican Theatre Company.   In 1999 he was invited by the now University of St Mark and St John, Plymouth to write and teach a BA programme for Drama in the Community and later an MA in The Arts and Conflict Transformation.  In 2004 he established, with the blessing of Archbishop Desmond Tutu, the ARROW programme, (Art: a Resource for Reconciliation Over the world). In 2006 David became a National Teaching Fellow of the British Higher Education Academy.

In 2010 David left the College to set up the Indra Congress, an independent social enterprise company committed to developing the arts as a resource for young people and their communities in settings and situations of conflict.  He has been working in collaboration with Mary Lange and ARROWSA for the past 14 years.  David’s book, A Personal Journey of Art and Conflict: Weaving Indra’s Net, tells the story of ARROW/Indra.

David is passionate about the role of the arts in helping young people navigate their way through our troubled world.  He lives in a delightful cottage in Cornwall, England with his wife Hilary and their collie dog, Islay.  He lives near his eldest son Joe, a teacher, and grandchildren.  His youngest son, Joff, is the lead guitarist in the UK band Wolf Alice.

We are thrilled that David Oddie will be at the Indra Congress Pathways as he has been integral in its planning! 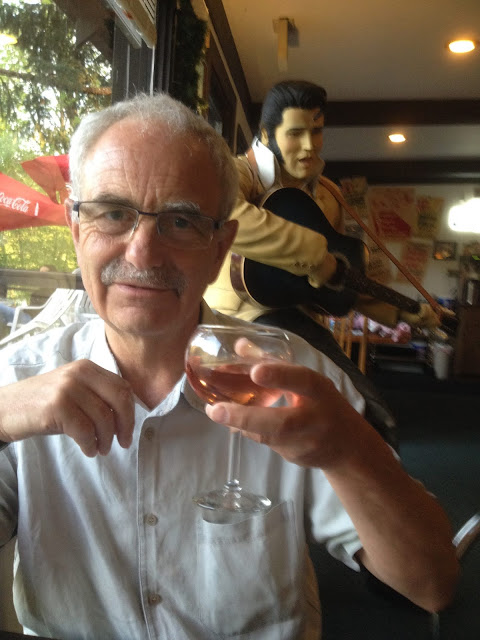 We are sad that Tim Prentki will not be at the Durban congress but he sends the following message:

Greetings to all my friends, colleagues and young people attending the Durban Congress. I shall greatly miss being with you this time but I'm sure it will prove a brilliant event following all the hard work that has gone into setting it up.

I've been lucky enough to have been associated with Indra and Arrow before it for many years; writing the Arts Council report on the early years, 'A Mile in My Shoes', attending the Plymouth, Derry and Bethlehem congresses, and more recently being a director of the Community Interest Company. While we are always looking for younger, more dynamic people to push us old-timers aside, I hope I'll be associated with Indra for the months and years ahead. My professional life in teaching and research has mainly been concerned with Theatre for Development, of which Indra is a superb example.

I shall follow the outcomes of Durban 2018 keenly and am looking forward to news of the bi-lateral and multi-lateral projects initiated at it.